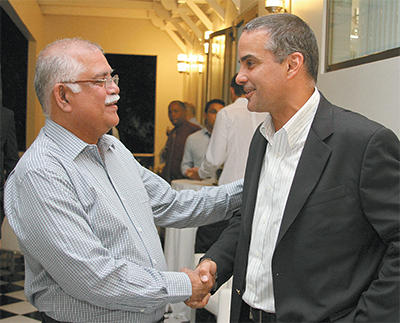 President of the Jamaica-based Insurance Company of the West Indies (ICWI) Paul Lalor says the company is prepared to meet all the proposed regulatory requirements in the Insurance Bill 2013. The legislation calls for more robust operating requirements for insurers in this jurisdiction following the collapse of Clico and the Hindu Credit Union. It also gives the Central Bank new oversight powers.

“We come from a highly regulated environment anyway,” Lalor told the T&T Guardian. “In most of the territories that we are in, we have had massive legislative changes in two or three of them already, so we are quite used it. “A lot of what we are doing now is what is going to be introduced in the new legislation. Registering salesman, anti-money laundering requirements, all of these we already know how to do. We have been doing them since 2003 in Jamaica, in Cayman Islands, the Bahamas.”